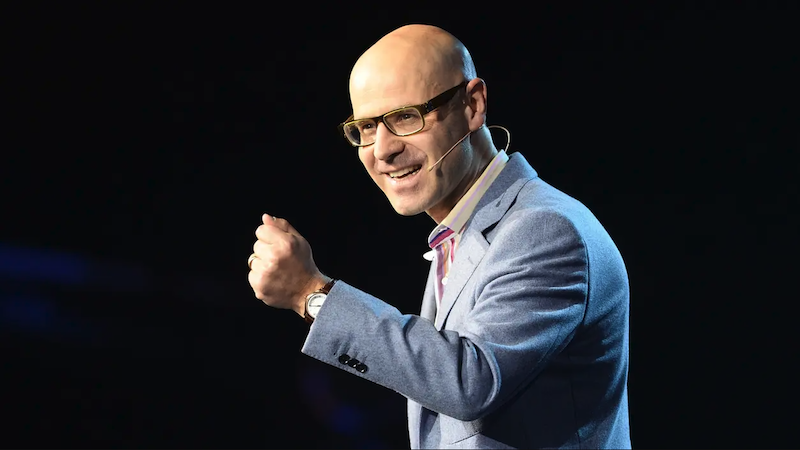 Matthias founded Baloise Session – then known as Rheinknie Session – in 1986 as a jazz, blues and gospel festival. A rebranding to AVO Session (after sponsor AVO Cigars) in the late ’90s and, later, Baloise Session, and a widening of scope to include international rock, pop and soul acts followed, with acts such as Ray Charles, James Brown, Deep Purple, Elton John, Rod Stewart, Eric Clapton and Iggy Pop playing the Messe Basel between 1999 and 2015.

Session Basel CEO and Matthias‘s long-time business partner, Beatrice Stirnimann – who has, with artist liaison Kerstin Elgass, booked the festival for the past two years – says the festival will continue “according to [Müller’s] wishes, as we have done for the last 30 years, and thus honour his memory”.

“We are grateful to Matthias for his ideas, his energy, his enthusiasm and especially for his great humanity. He was not only our boss, but also a dear friend who will remain in our hearts.

“With the festival he founded, Matthias has left us a big and beautiful legacy that we will cultivate and develop in his honour in the spirit of responsibility and respect. We are sure he is looking down at us at the side of some of his favourite musicians, such as Oscar Peterson, Miles Davis and Ray Charles.”

As the third of four siblings, Matthias Müller grew up in Basel, Switzerland. Sports and music were important parts of his childhood, as both his parents played in an orchestra. Early on, he organised concerts for his eldest brother, a guitarist in a band. He himself came to acknowledge the limits of his musical talents and focused more on listening to, rather than playing, music. At an early age, his business acumen shone through. Matthias earned his first money by selling franking machine stamps, which he later used for the company he founded at the age of 16.

During his commercial apprenticeship, Matthias founded, with two friends, the concert agency Artsession GmbH, which organized music festivals such as Rheinknie Session (today Baloise Session). Encouraged by the quick success, he took the leap into self-employment with the company Copromotion AG.

From the very beginning of the Baloise Session, Matthias and his two comrades-in-arms were enthusiastic about the idea of bringing the most famous stars in the music world to Basel for a high-quality festival. “Our ambitions knew no bounds“, he reminisced. The early editions of the festival were organised while Matthias held down a day job at Beiersdorf in Münchenstein. But Matthias and his friends wanted a festival in their own town which stood out, apart from the mainstream. The festival initially centred on “traditional jazz“although opened up to other styles in 1995.

Matthias loved music and lived through music. In the early days of the festival, he had a hands-on approach, acting as an artist hunter, contract manager, logistician and even as a roadie.

In 2015, the Baloise Session celebrated its 30th anniversary. The music festival has a budget of around CH 8 million, employs a staff of 250 people on site and is breadwinner for 12 permanent employees with 10 full-time positions.

Matthias believed it was important to bring new impulses to the cultural life of his native region. He was also a member of a number of associations (e.g. Board of SMPA – Swiss Music Promoters Association) and founded in 2012 the members-only-restaurant Club de Bâle SA.

Matthias is survived by his wife, Claudia, and two sons, Roman and Mike.