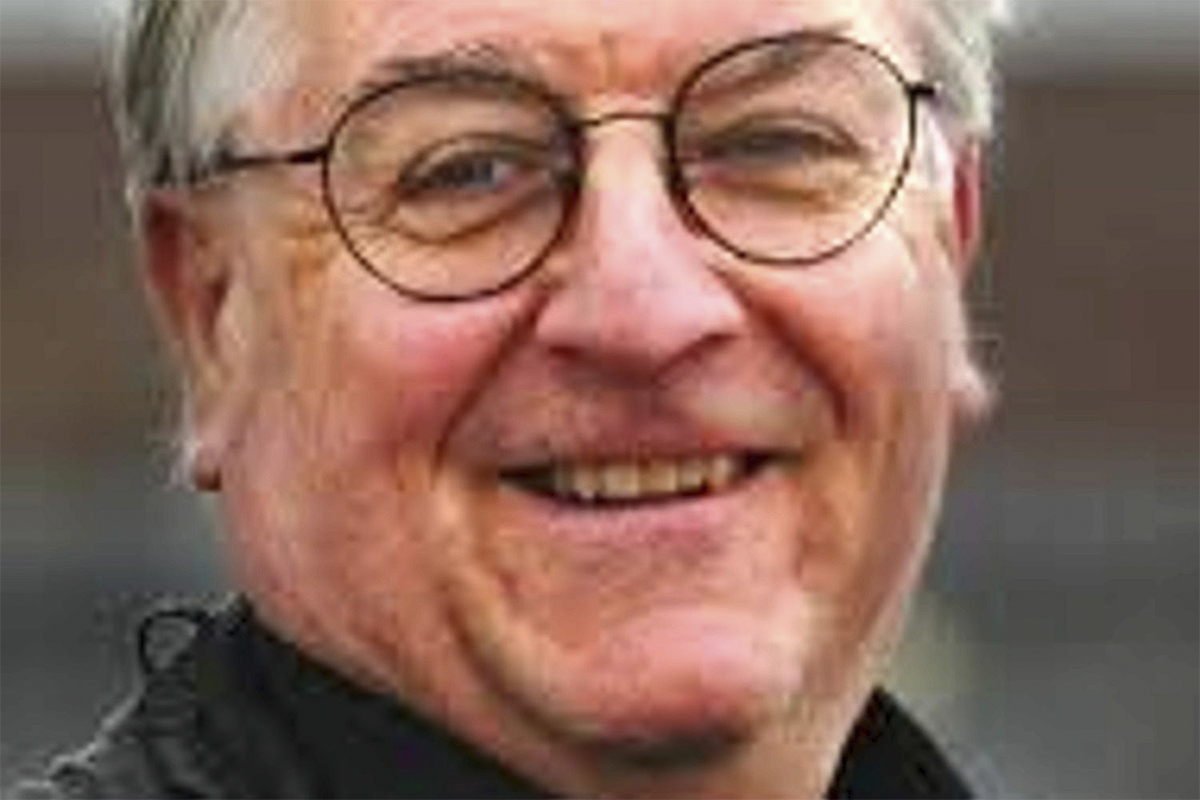 Long-time ILMC member Paul King has died following a battle with cancer. He was 63. As promoter and artist manager, King worked with acts such as Dire Straits, Julian Cope, Level 42 and Tears For Fears through his Outlaw Artists firm.

He began his music career promoting gigs while he was a student at Brunel University in London in 1970. He went on to co-promote Live At Knebworth in 1990, a concert that featured the likes of Pink Floyd, Paul McCartney, Eric Clapton and Elton John and attracted a crowd of 120,000, raising more than £6million for Nordoff Robbins Music Therapy. He was also responsible for the first tours by The Stranglers, Dire Straits and The Police, and also staged a record 14 consecutive nights with Dire Straits at Wembley Arena.

However, King was convicted of fraud and sentenced to three-and-a-half years in prison in 2004 after marketing a purported cure for drunkenness. That sentence also banned him from being a company director for ten years.

Pragmatic about his downfall, King studied Neuro Linguistic Programming and acquired diplomas in personal and corporate coaching. He used that knowledge, coupled with his own experiences, to help a number of high profile artists and executives deal with highly delicate personal issues caused by alcohol and/or drug abuse.

During the last five years, King built up a concert management business, organising major concerts at stately homes and football stadiums, including Rod Stewart at Inverness Caledonian Football Club and Westlife at Cawdor Castle.A press release announcing his death states, “Despite a moment of madness, a time where, by his own admission the rock and roll lifestyle had sent him ‘completely off the rails’ and brought about a most spectacular fall from the heights he had scaled, he came back, and clawed his way right back to the top of the industry. He beat alcoholism. Then cancer. He fought it for the last four years or so. He beat it once, and it popped up somewhere else, so the fight started over. Four years of surgeries and on/off chemo and radiotherapy that would flatten most of us. But he had stuff to do and he was damn well going to get on with it.”